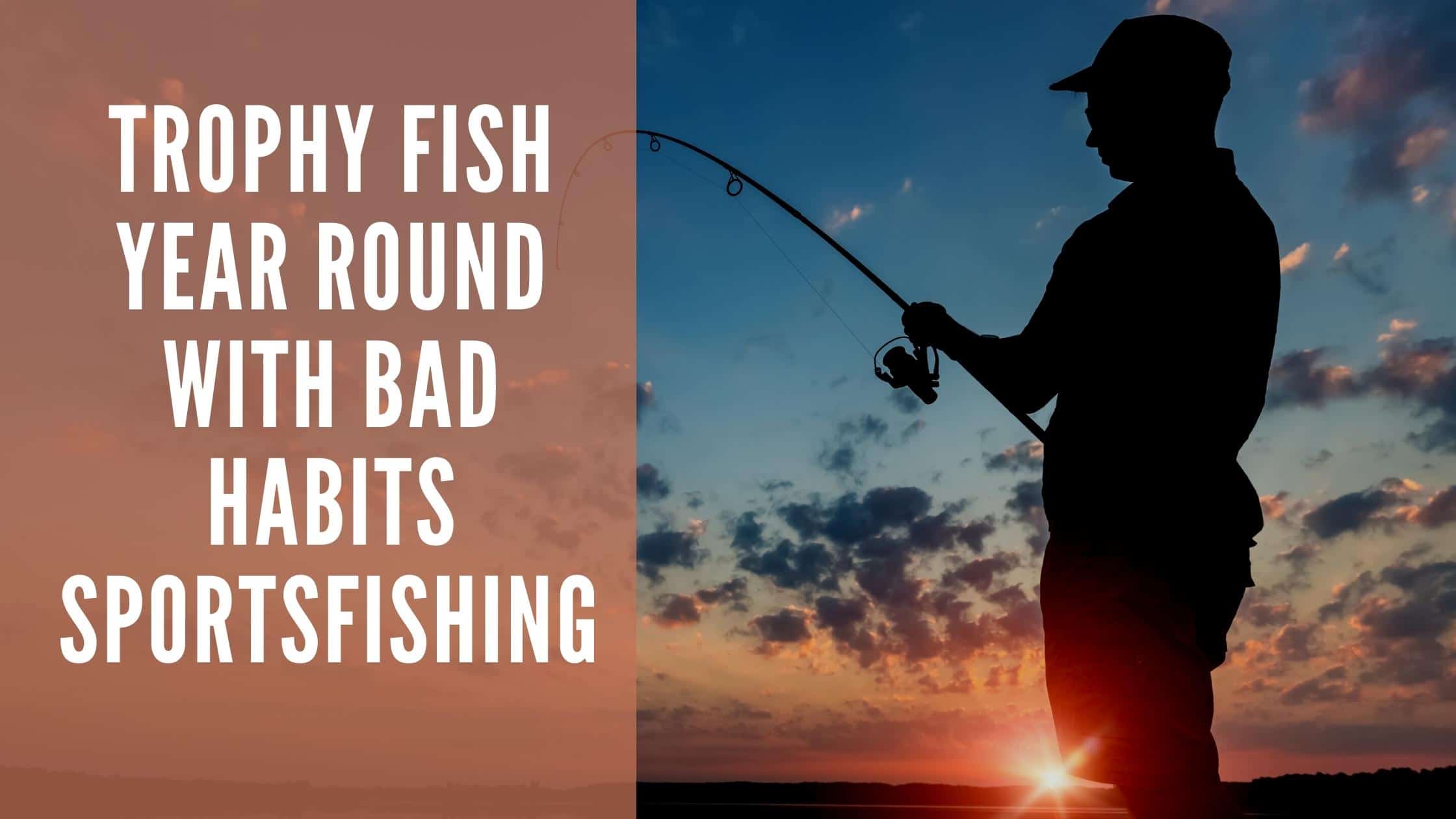 We’ve been seeing a lot of pelagic fish lately, so it’s a good time to book a pelagic trip. Pelagic fish inhabit the water column, not the coasts or the bottom. That means we have to go out a little farther to get them, but it’s well worth the trip: These are the kinds of fish you see mounted on walls. We’ve especially been noticing wahoo and blackfin tuna. Wahoo is the second fastest fish in the sea, second only to the Mako shark, so you know you’ll have a good fight on your hands!

These fish are sushi and sashimi grade, versatile in the kitchen and healthy by most preparation methods. You’ll want to carve them up as soon as you get back to shore to have some raw, and freeze the rest for when you get home.

We catch them by trolling 4/8/9 at about 5–7 mph once we’re in their waters. For most of the year, we’ve got to go out really far to see any. Peak pelagic season is about 30 days spanning April and May, but even in July we’re still seeing them on trips as short as 10–12 hours. The longer you go out, the more likely you are to see them, and the bigger they tend to be.

We offer standard packages at the rates below:

If you want to put a custom trip together, we’re happy to work with you and we do it all the time. Sometimes people want to target certain species, which we can accommodate. Kitty mitchell, yellow wedge, tilefish, snowy grouper, swordfish, silky snapper, scamp, etc. We see a lot of exotics in the Florida gulf!

We can also work with you if you want to hit specific areas, like the Tortugas, Keys, Elbow and Middle Grounds. We’re happy to work with you to make sure you get what you’re after!

Red Snapper May Be Extended?

The declared season for Red Snapper this year was June 1–August 3, but it looks like they may be adding a few days to the season. It’s not too late if you still want to book a trip to catch some Red Snapper! Gag Grouper is still looking good, too, and that season is open until December 31.

Your average Gag is going to be around 15–25 lbs, but they can get up to 50 lbs, especially if you book a longer trip. In general, the further out we go, the bigger the fish you catch. We catch them with live, chum or whole bait near the bottom, using a depth sounder to locate their schools.

Red Snapper is some of the prettiest fish in the sea. Smaller examples will have a metallic sheen, but as they get bigger the skin turns redder with white sections. They can get up to 35 lbs. They like to fight, so you’ll get a workout while you’re reeling them in!

Both Gag and Red Snapper are excellent eating fish. Red Snapper, when it’s available at the grocery, is often misnamed. Usually they’re selling a whole different fish, imported from somewhere else in the world! Make sure you’re getting the real deal and come catch one with us. True Red Snapper doesn’t curl when you cook the fillet. You can prepare it just about any way you cook a fish, and the meat is lean, sweet and moist.

We’ve got some southern traditions when it comes to Gag Grouper: We like to fry them and use them in a sandwich, or blacken them and plate them as part of a meal. The meat gets really firm when you cook it. It’s got big flakes and a lot of moisture, which makes it good for grilling or frying.